An Introduction To Digital Painting

By Rodney Washington on Wednesday, December 4, 2019 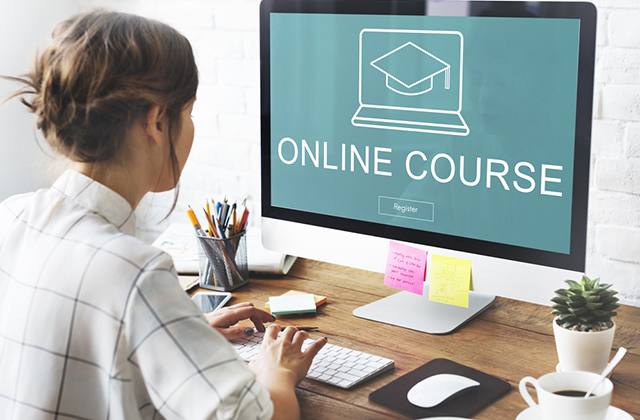 Every lighting design project begins with an inspiration and ends with a concept boards. Digital painting is an activity which can result in incredibly realistic and detailed artwork. If you would like to learn the basics, it is important to start by familiarizing yourself with an understanding of what is actually involved. Today, there is various software than can be used by professional designers, illustrators, and artists. The tools that are available allow for an artist to to have incredible freedom of expression.

Unlike traditional art forms, with this medium there is no need to be concerned about running out of supplies or making a mess. It is a format which is very forgiving when making mistakes, no other medium would allow you to erase strokes over and over without damaging the canvas. You can produce print quality illustrations with efficiency.

In simple terms, digital painting involves creating art directly on your computer. Though there have been applications around for a considerable time that allow for such activity, over the last few years the scope and functionality of the software has improved massively. These days, you do not need a degree in computer illustration to create high quality images.

The foundation of this modern approach lies in traditional art skills. The process is straightforward, but it does require a broad understanding of the use of specific techniques, tools, and filters. Once the basics are mastered, there is almost no limit to the number of attractive images that can be created. Even with a simple paintbrush tool and digital eraser, interesting art can be made.

The software available for this activity is designed to mimic the use of traditional physical media through various paint effects and brushes. There are tools that are styled to represent the use of acrylic, oil, pastels, pen, airbrushing, and charcoal. Most of the applications also allow users to create their own brushes and styles using a combination of shape and texture.

There are many different styles of digital painting. This includes such forms as watercolor, realism, and impressionism. There are both detractors and advocates of this medium. While it allows an artist to work in an organized and mess free environment, some say that more control exists when holding an actual brush in the hand.

Digital painting techniques are often used in production art. People versed in this field can be found employed in the film, television, and video game industries. It is suggested that this is a medium which will become more accessible in the future with the introduction of more simplified software and tablet PCs.