Surfing the Internet to Provide for the Family 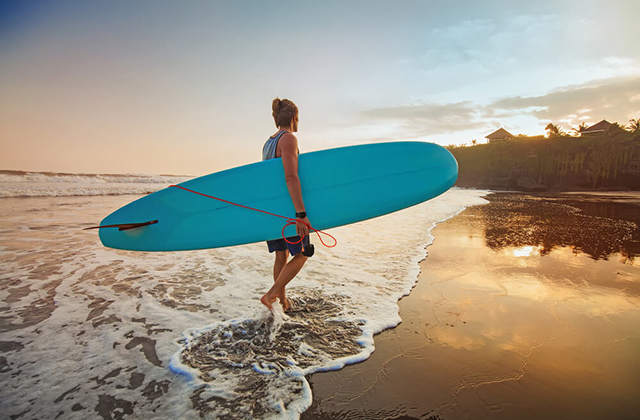 Surf contest will provide you access for every event this year. For many months, Andrew was finding that living without being employed was weighing heavily on his mind and soul. He unceasingly thought about not having a job and suffered inwardly at the thought of never, ever getting one. At 66, he was way past the retiring age of 50 practiced in his country and he silently cursed the people who were responsible for making such an unjust and unfeeling decision. Why, he felt like he was not past his 40th birthday. It was because of them that he was in this predicament. He had to get even somehow. He just had to get a job.

Andrew’s wife, a woman of high principles, though of short stature, had given birth to nine children, five boys and four girls. She was excellent around the house and in organizing her children. The boys had grown up to be fine young men, married and quite naturally, their wives gave birth to healthy children. Although Andrew’s sons were all employed, it so happened that sometimes they ran out of money before the next pay check came around. During these emergencies, they would naturally fall back on their father to supply them with money and this became the established ritual between father and sons. The girls were a different kettle of fish. They lived at home with their parents and therefore never found themselves to be in short of cash. Father always provided. The situation improved further when the eldest daughter Conchitta got a job with government. Nevertheless, the father was finding difficult to recoupe what he was giving to his sons and this was the reason why he was always staring out the window.

One fine morning, he was sitting at his work table as usual staring out the window, while his ‘Inovo’ laptop screen stared back at him from the 24 inch void between them. Then all of a sudden he stood up. “That’s it! An online job is the solution” he shouted. “Why didn’t I think of it before?” Just as quickly as he had jumped up, he thumped his backside back onto his chair and sat himself in front of his laptop full of energy and purpose. He started to surf the internet tapping the concrete floor with his bare feet, showing the tell tale signs of pure excitement from what he had just discovered. He remained glued to his laptop screen from that moment and nothing would budge him from it come what may, whether it be breakfast, lunch, dinner or 12 o’clock midnight! He had breakfast, lunch and dinner on his work table and sometimes slept on it.

Andrew surfed the internet for nearly three months and although there were many offers, none matched up with what he had in mind. He needed an offer that was free, immediately available and one in which he could directly participate. None of the offers he viewed conformed with these qualities and his search seemed destined to fail. One morning, as he was ‘surfing’, something came on screen which caught his attention – the first miracle. It was the site of a service provider’s group with the very elegant and exquisite title of ‘Elance’. The sign up details on the site showed Andrew how to complete his profile, submit his resume, take part in tests, set a value on his skills, how to complete a proposal, how to meet clients and that was it! The job started from there. Andrew couldn’t believe what he saw. At last he had found what he was looking for but he had to make sure. He desperately needed to be able to write articles to improve his writing skills and he was confident that the site he had found would give him the opportunity. As it turned out it didn’t provide him with the opportunity to write. He had to keep on searching.

During the next four weeks, Andrew continued his search on the internet for a free opportunity to write articles so he could hone his English writing skills. He again searched Google for the likely sites that would grant him the chance to write and finally, on the last day of the month, he found it – the second miracle. He came across another service provider with the equally well chosen and enticing title of ‘InterestingArticles’. Andrew was elated and he could not hold back the excitement he felt at seeing the site. He knew that he had found what he was looking for when he saw: “Become an Author” in one of the ‘click’ boxes. When he clicked the box and everything was revealed to him, he knew that at last, after 4 months, he had succeeded in finding exactly what he was interested in doing and what was more exciting was that the two miracle sites were absolutely free.

He was so happy and excited that he decided to write as many articles as he could starting with this one. Who knows, he may also be able to fill his wallet while he is at it, especially with the added bonus of being able to create a website and earning some money from using it.

There are many things one can do when one has reached the elderly level of existence. Readers should be aware of this and especially young people who will also pass on to old age someday. There is nothing worse than spending your life doing nothing and one thing that an elderly person can and should do is keep on exercising his mind and hands by writing and using the keyboard of the computer. Read my articles and you will find them informative, educational, exciting, original and new! Who knows, you may learn something valuable in them which you have not come across before! I wish you happy reading.

How to Stop Humans From Filling the World With Trash 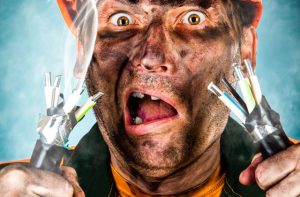 Truths you could not understand concerning Electricians 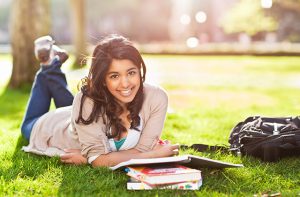 Why is Community Inclusion Important?